Children at risk while fleeing the Russian invasion of Ukraine

With the invasion of Ukraine by  the Russian army spreading all over the country, bombing blindly, sometimes shelling and targeting civilians, people of Ukraine have massively fled to the neighbouring countries.

Mostly all male had to stay in Ukraine in order to serve and protect the country, while women, children and elderly people crossed the borders by millions.

Poland was the country where most refugees went, as the Ukrainian community was already strong in the aftermath of the 2014 war. In the South, by the city of Odessa, the passage of Palanca was the main crossing point to Moldova as the Transnistrian self-proclaimed Republic is a proxy for the Russian regime.
The number of people crossing the border was very depending on the events in Ukraine: which city was attacked, how safe were the roads... Cars and buses had to show a sign that they were transporting children (deti) hoping not to be a target.

Having crossed the border on foot (for those with no car), the refugees could take a bus to an improvised centre in the outskirts of the village. Yet, crooks were waiting for disoriented women and elderly people, proposing expensive rides to the capital of Moldova and beyond.
Those families with less means and probably no network in Western Europe, tend to stay in Moldova in the hope the conflict will end soon. Solidarity is huge amongst the people in Moldova, even though it's the poorest country in Europe. Villagers are opening centers to welcome refugees, churches are open to host them the best they can, young people are running all over the place to provide help and in Chisinau, the Moldovan Government has implemented an impressive hub to help refugees.

With millions of refugees, the task is huge. Everything seems to get organised slowly but the most fragile of those refugees are still facing a huge risk of abuse, misconduct, scam or worse. Children can be seen unwatched, lost or alone. The previous migration waves have shown us that unfortunately, people with bad intentions can take profit of the most fragile in these time of uncertainty. 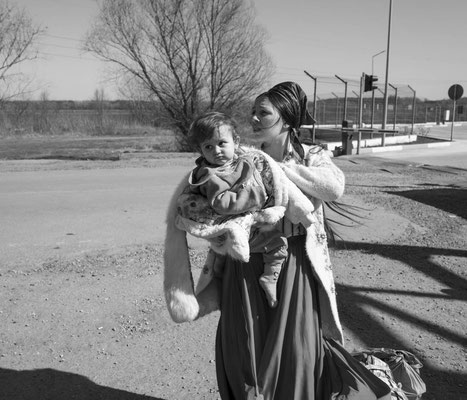 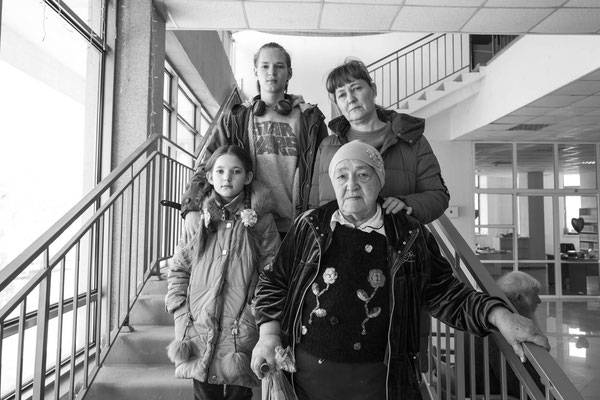 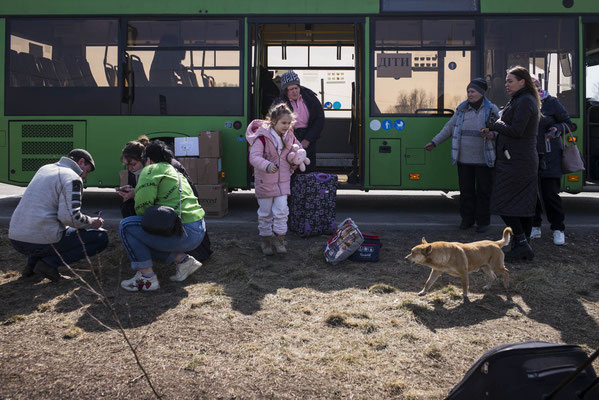 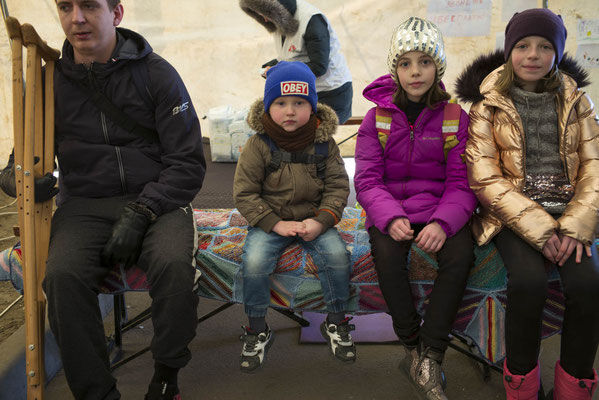 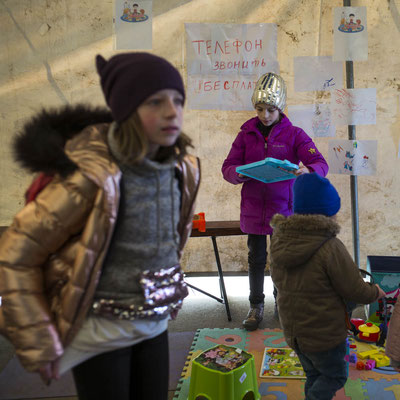 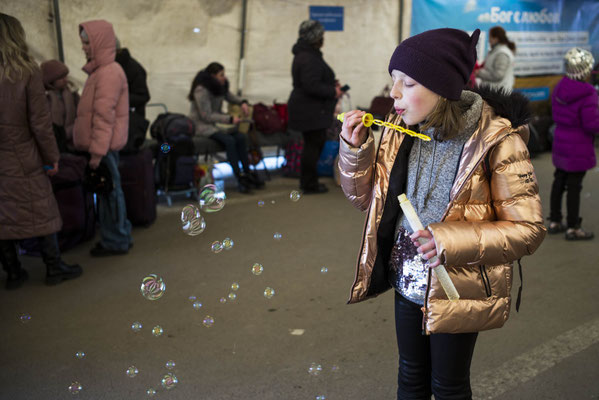 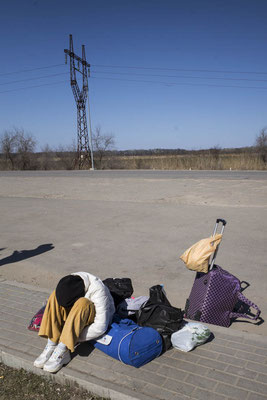 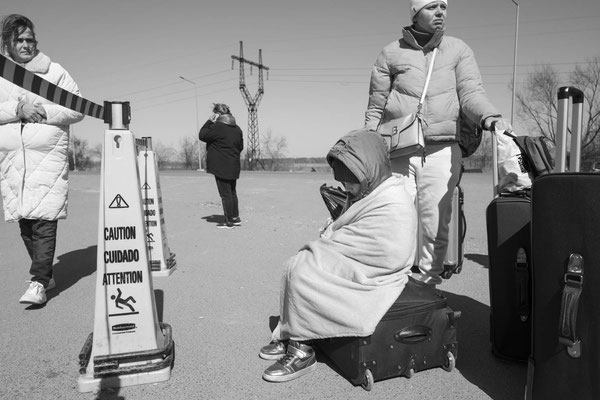 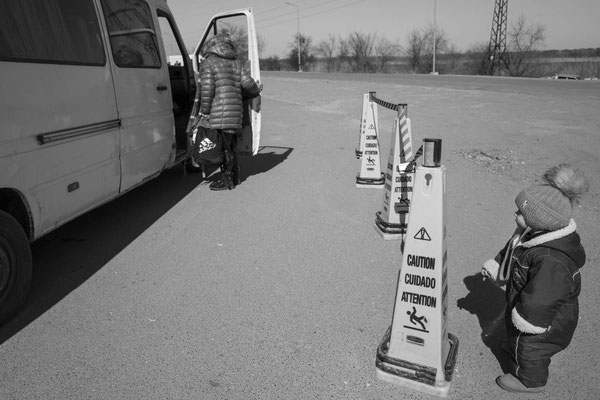 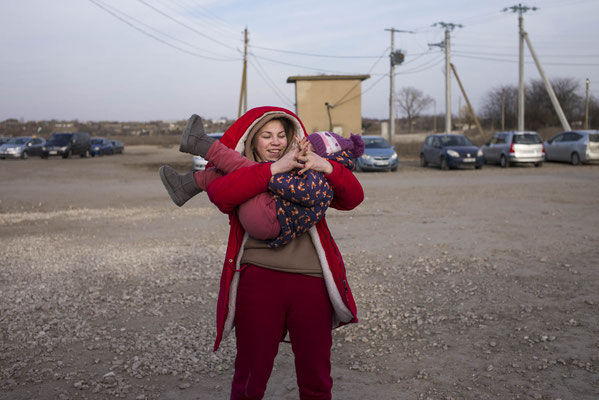 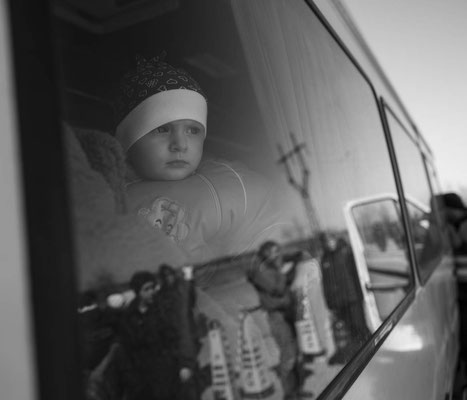 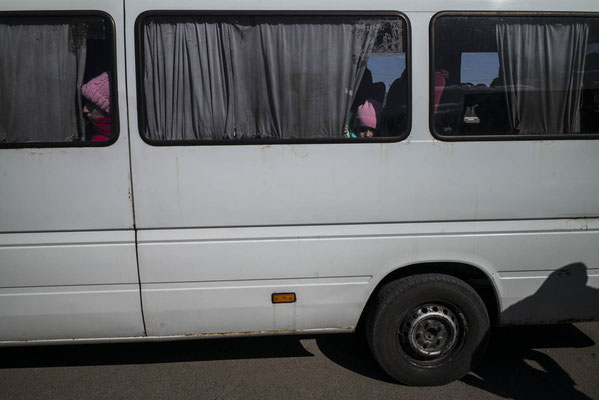 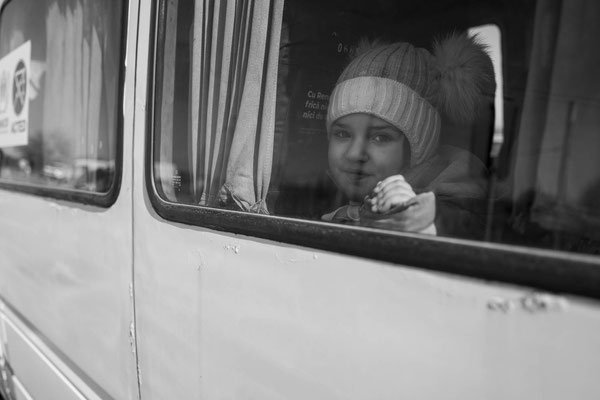 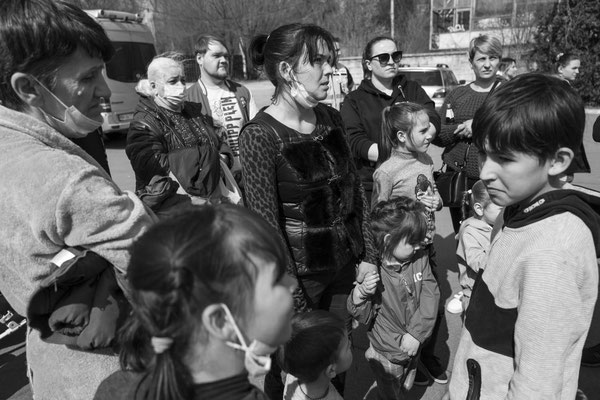 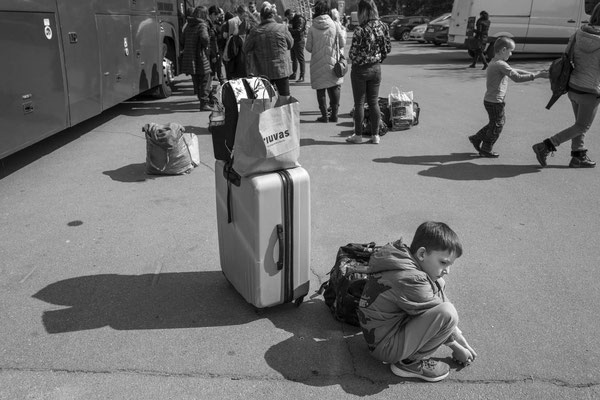 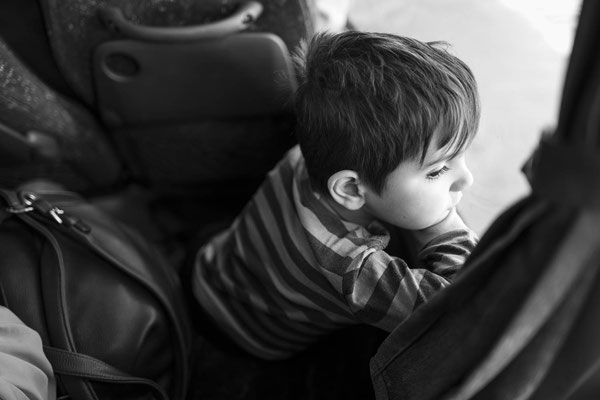 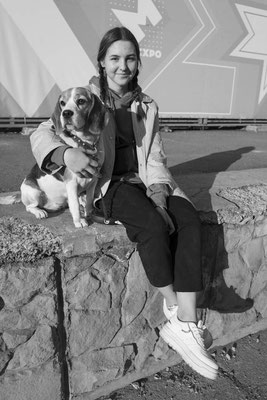 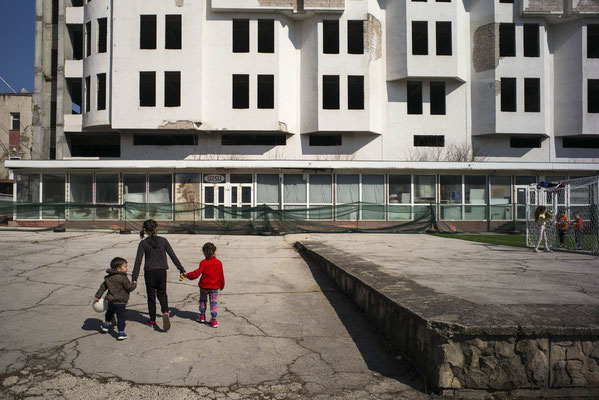 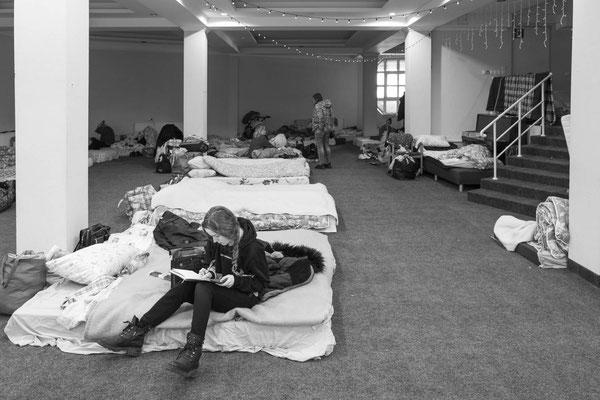 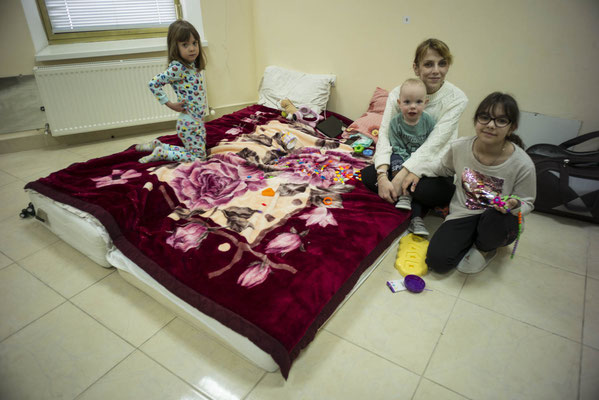 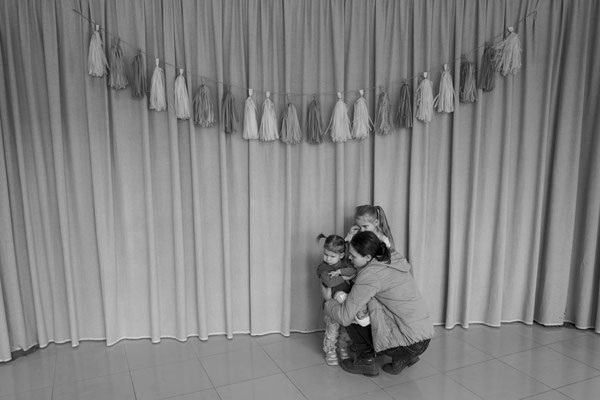 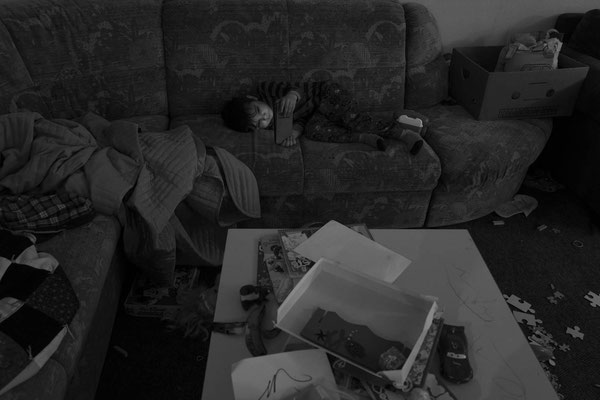 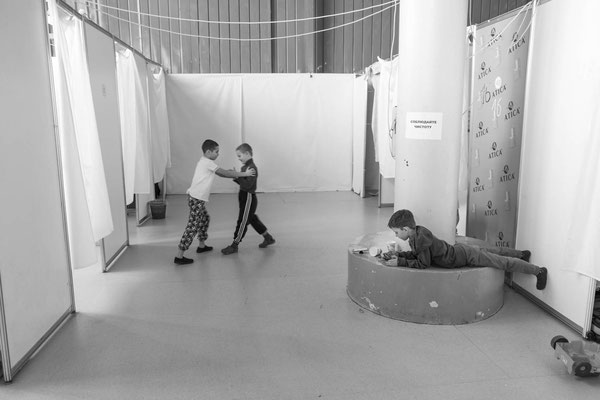 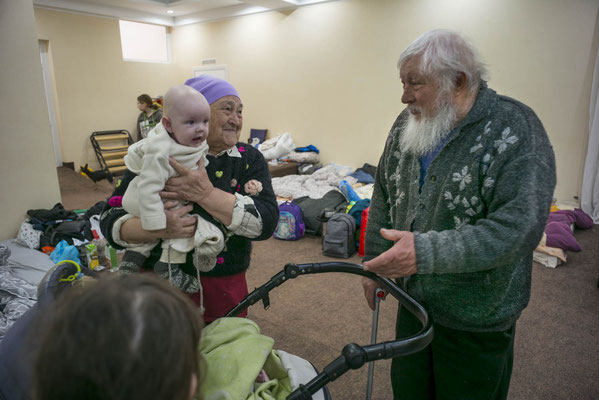 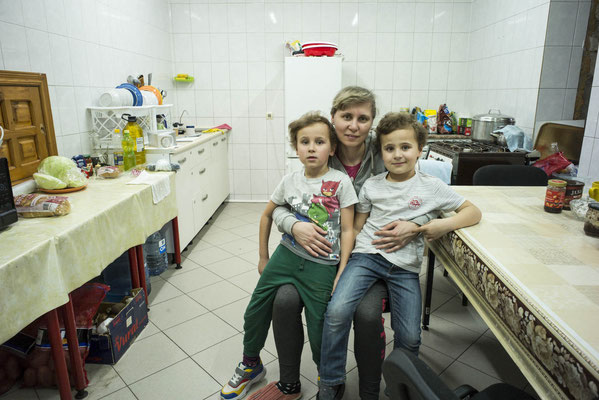