"The Gaza stripe is an open air jail, except that in a prison, it's compulsory to take a minimal car of the inmates" according to the Tdh delegate in Jerusalem. Gaza is under severe blockade for years, leaving nearly no-one coming in or out. Even the goods are limited.

The 2014 summer bombing has left more than 2000 civilian casualties and destroyed the already weak infrastructure (schools, energy plant, public service buildings,…). The economy is weak, the population is poor and the demographic growth very important making Gaza smaller and smaller.

The children are suffering particularly of this blockade situation and the following wars. According to UNCEF, more than 450.000 children would need acute psychosocial support. The weak economy is driving children away from schools and the schools themselves have not the capacities to give an education to them.

Some of the children are working under the worst working condition: hazardous, dangerous, unhealthy work, exploitation, violence,...

Terre de hommes is working against child labor in one the poorest area of Gaza. Also one of the most severely affected by the bombings. By bringing the children back to schools or to vocational training center, Tdh is giving them the tools to a somehow better future. 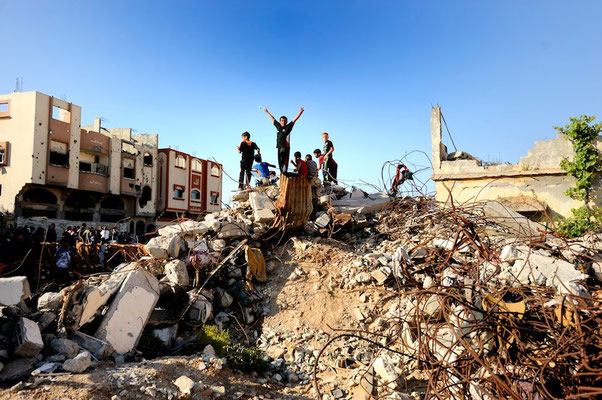 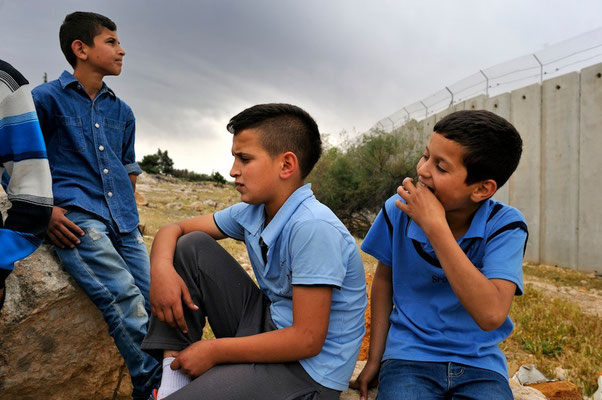 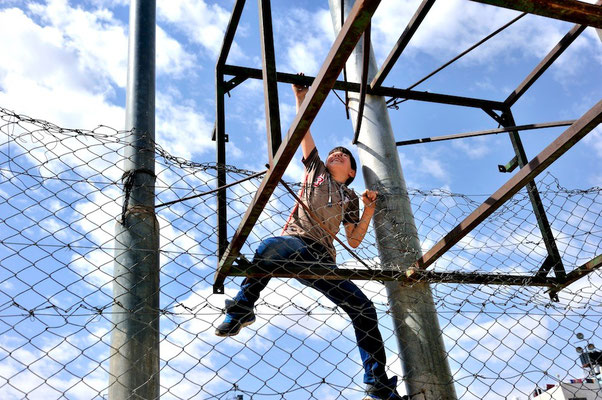 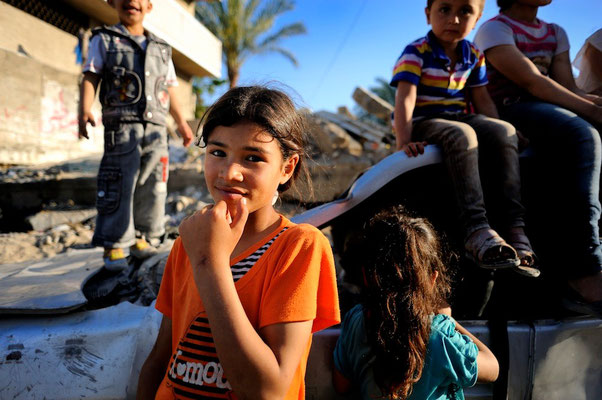 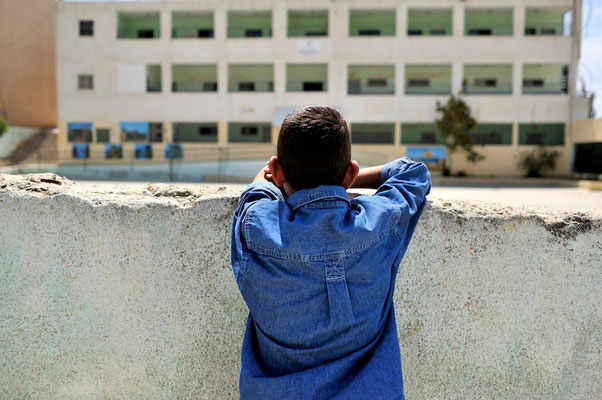 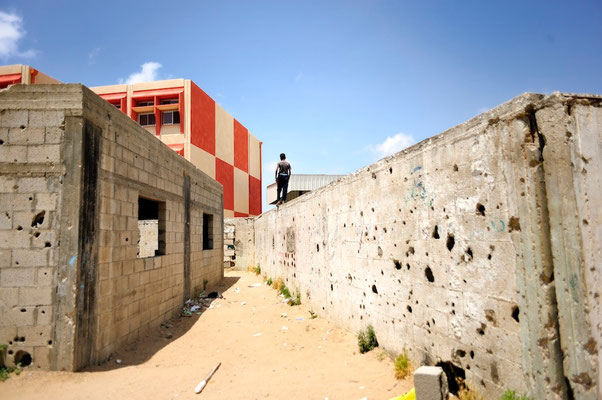 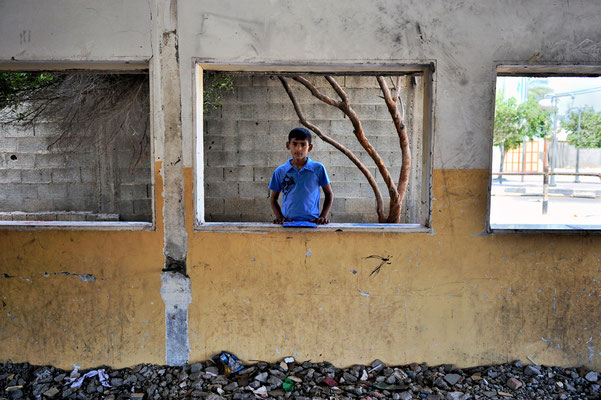 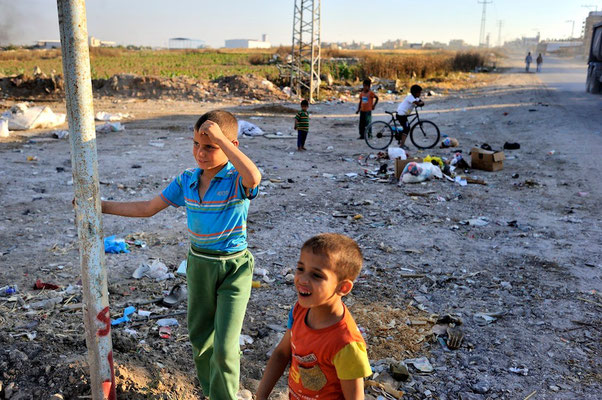 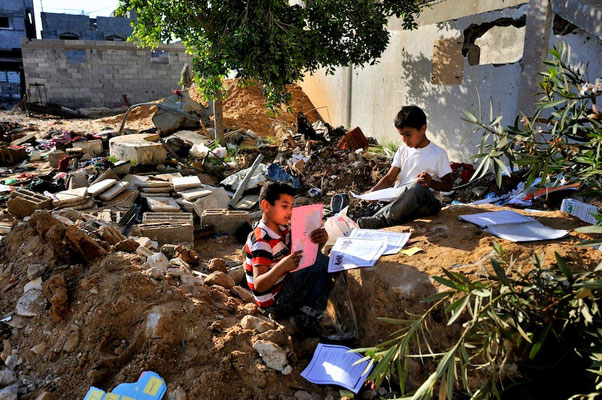 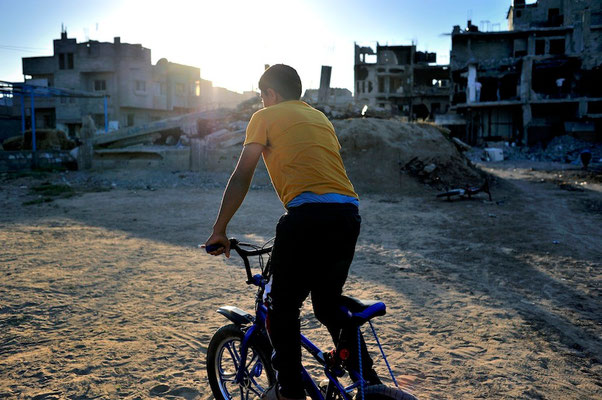 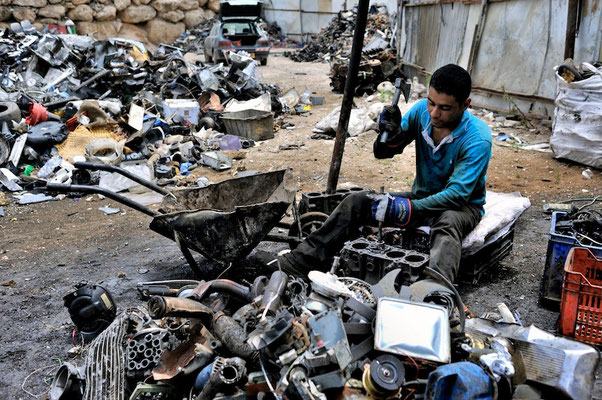 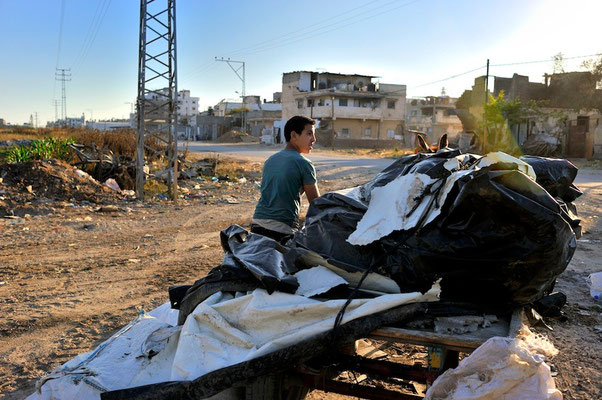 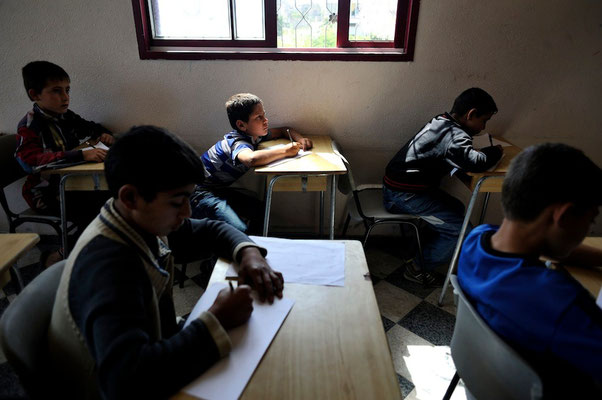 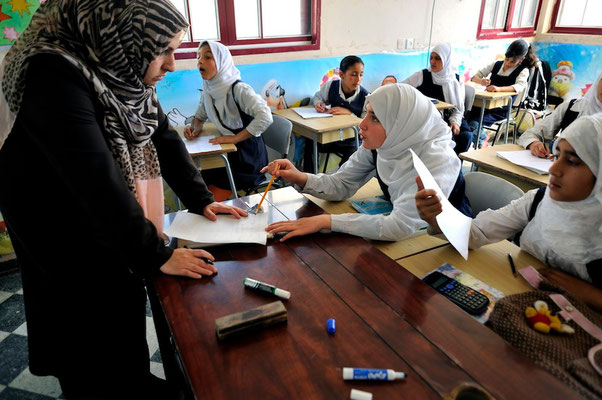 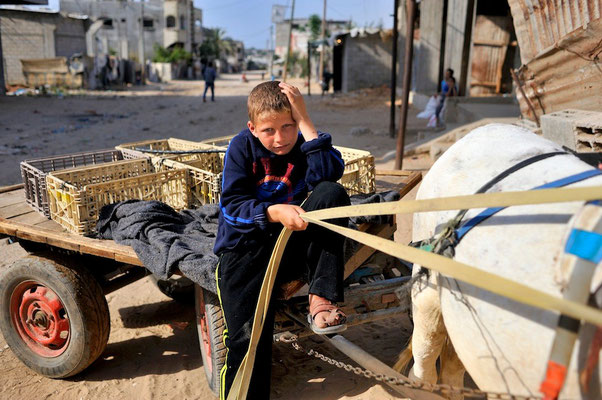 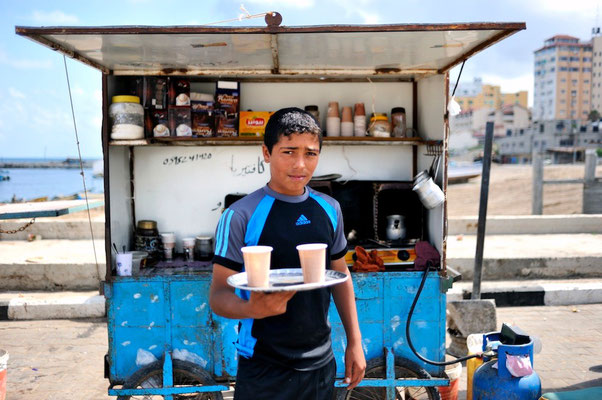 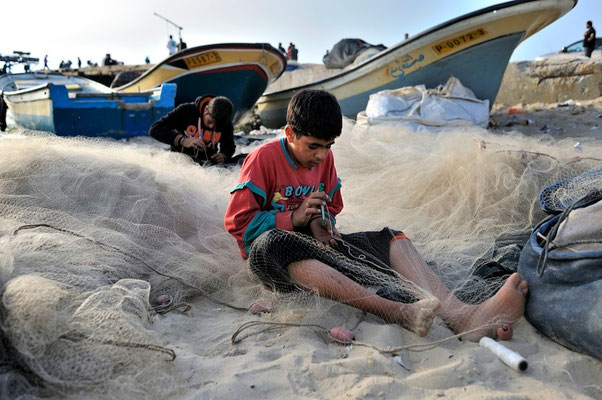 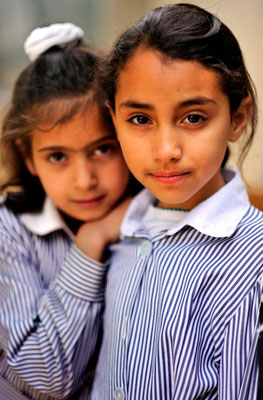