During the spring 2016, we were shooting a documentary film on leprosy and tuberculosis affected communities in Bihar for Damien Foundation India Trust. We spent a long time with a family in the village of Supa Sarae. Fortunately, we got quite close and could photograph and film their daily life.
One of the role of women in this rural area is to feed the cattle. Women and girls usually go in their fields in late afternoon to collect grass for the buffalos, sheeps, goats, ... The cattle and especially the buffalo milk is a major income in rural bihari families. 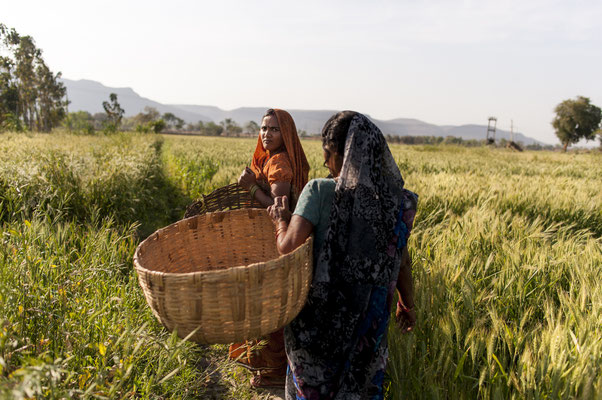 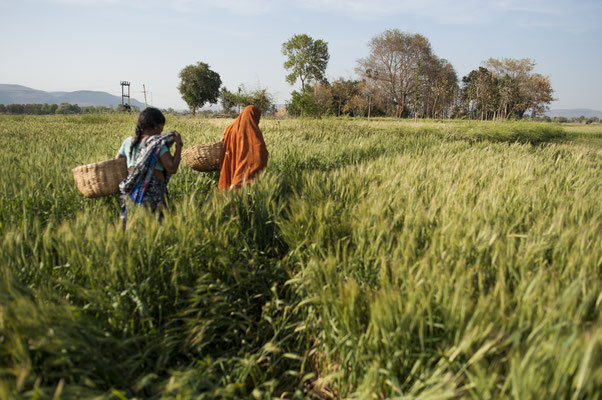 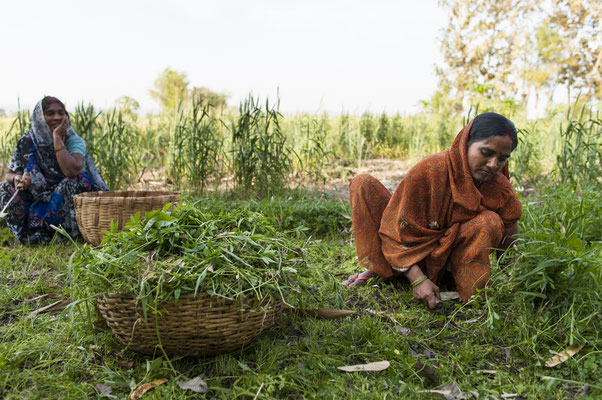 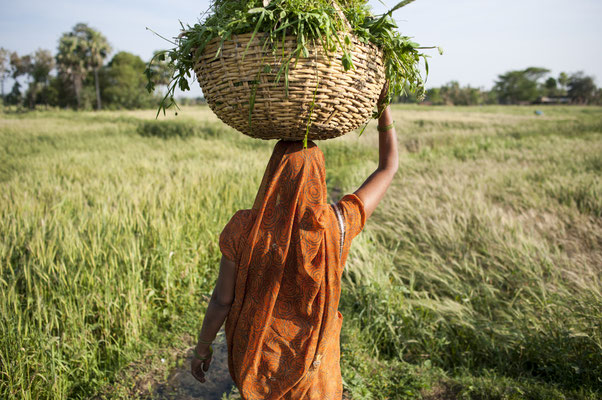 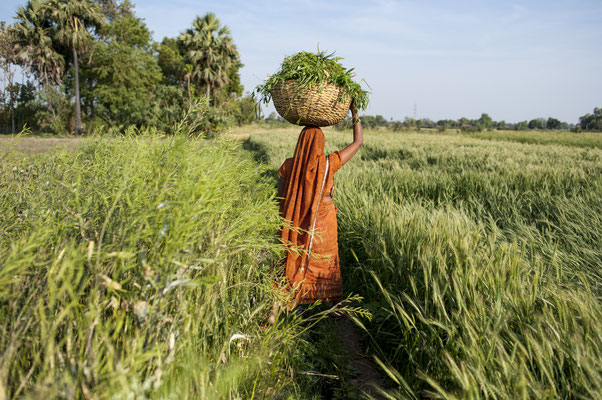 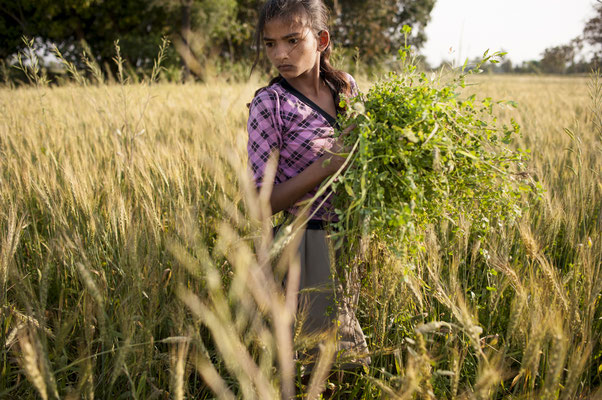 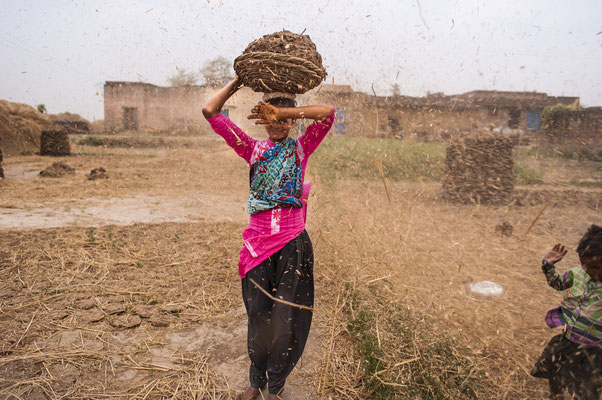 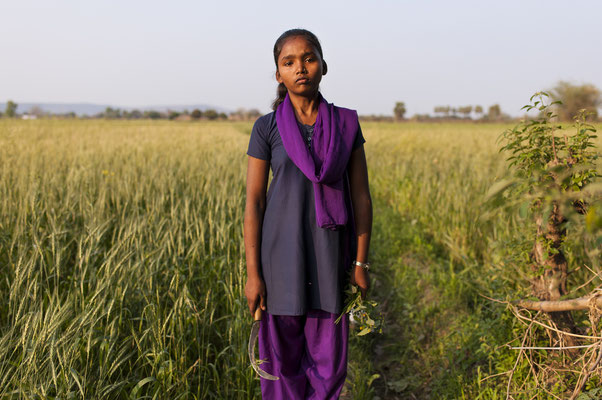