Silent and invisible in the Damascus or Amman suburbs, even their numbers is subject to doubt. Settled in neighbouring Syria and Jordan mainly after the sectarian violences that have followed Saddam Hussein's fall, they are now hiding in their apartments. Sometimes threatened even in exile, the men try not to go out. With no status, sometimes illegal, and no right to work, the refugees are getting impoverished and are surviving thanks to small jobs on the black market or international humanitarian aid.

They live with their angish due to the traumatic events they've gone through and the lack of perspective of their exile. The domestic violence, the depression, the fear strand them as their Syrian and Jordanian hosts demonstrate for change and more freedom. 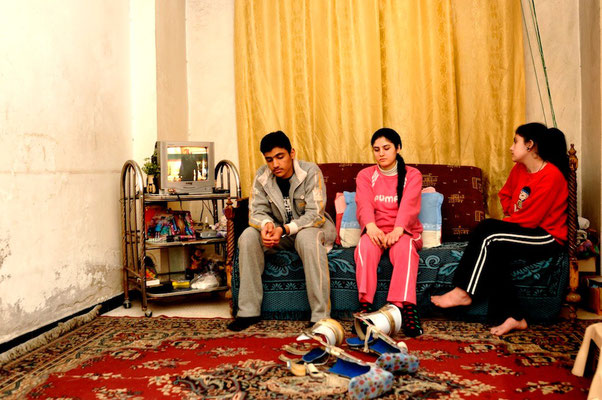 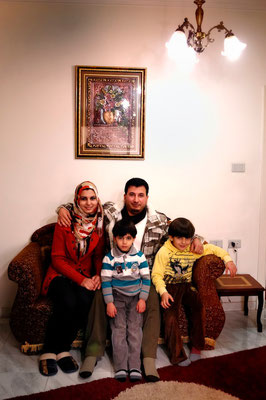 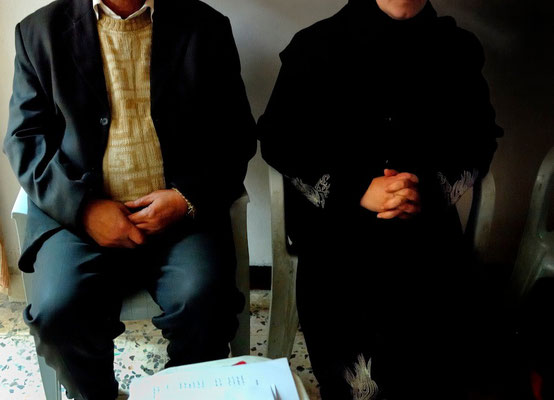 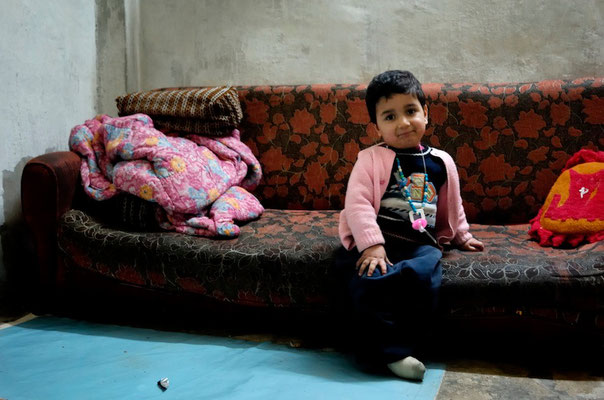 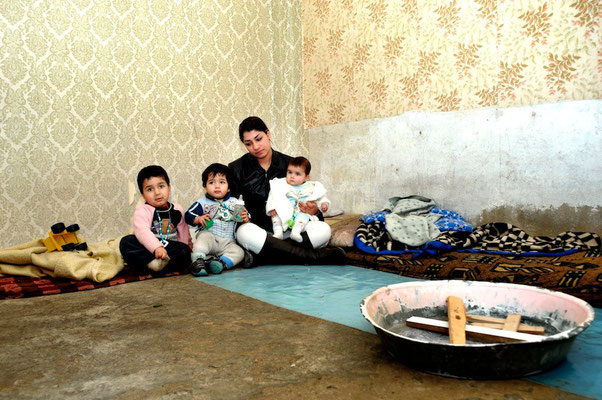 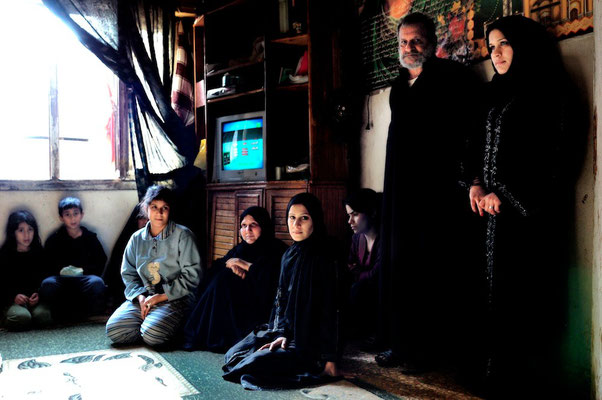 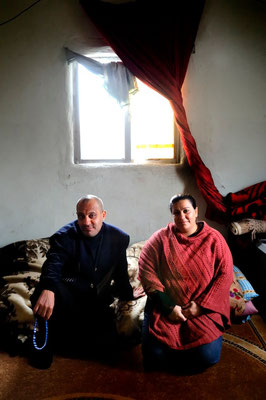 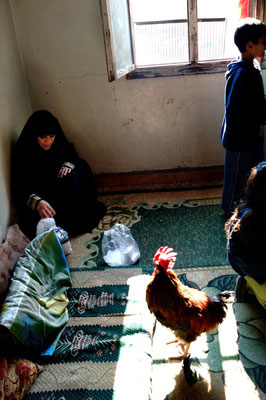 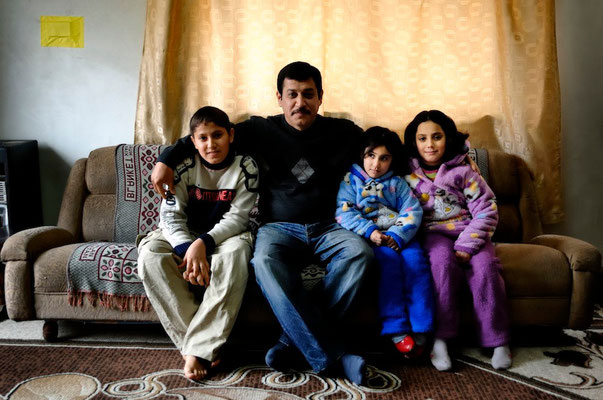 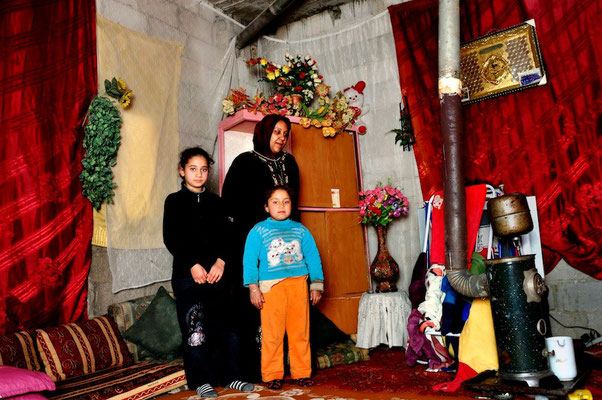 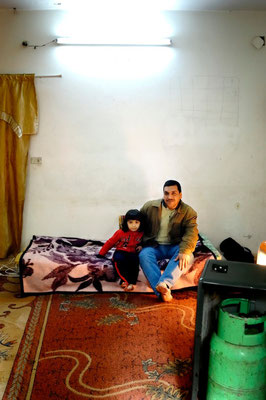 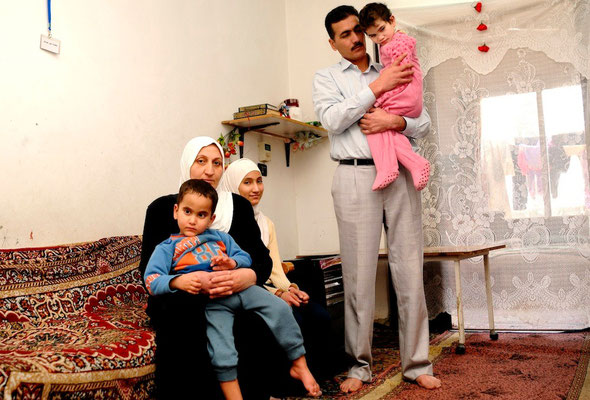