Zaatari, a city lost in the desert

The fights and the "counter-terrorist" strikes in Syria has led thousands of people to flee their home. In the north of Jordan, few hundreds of asylum seekers will cross the border and will be taken in charge by the Jordanian Army every day.

These hundreds of refugees will land by night in Zaatari, a piece of desert which is now the second biggest camp in the world, with more than 100.000 people living in it!

The camp is mainly inhabited by women and children: the men staying in Syria, protecting their home or maybe killed or lost.

Zaatari is plenty of children running everywhere. 30.000 children should attend school and 15.000 places are available. Though, the parents are still scared to have their children out of sight and won't let them go to school.

As the situation lasts much longer than expected - some refugees have been living there for more than 2 years now! - the issue of children attending school is getting crucial for the future.

UNICEF is providing a huge effort for education in this difficult situation.

Zaatari is big as a mid-size town in Jordan. Hundred of thousands of refugees needing shelters, food, water (in the middle of the desert!), education, medical care, etc… The international organizations such as the WFP, UNHCR, UNICEF, … and the Jordanian Government  are working hard and spending millions of dollars to give a proper shelter to the syrian refugees.

However, it's amazing how the syrian people are  trying to improve their everyday life by establishing small shops and businesses: cell phone boots, wedding dresses rentals, tea stalls, video games centers, snooker clubs!,… Along the Champs Elysées (the 1 Km long shopping street), the life is going on. 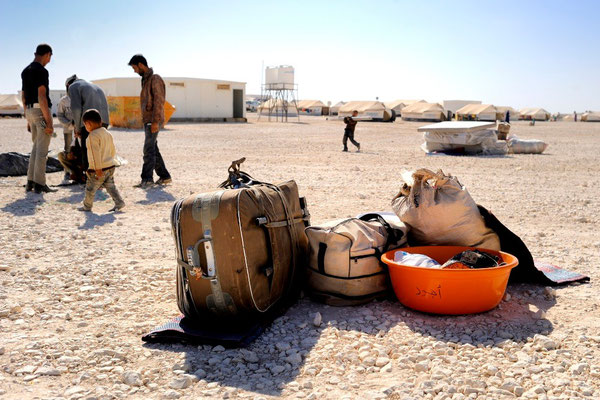 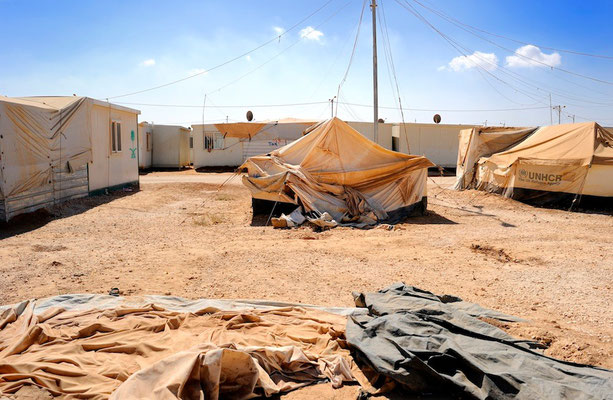 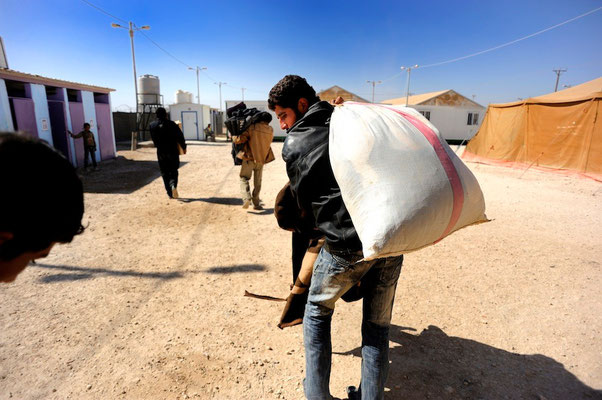 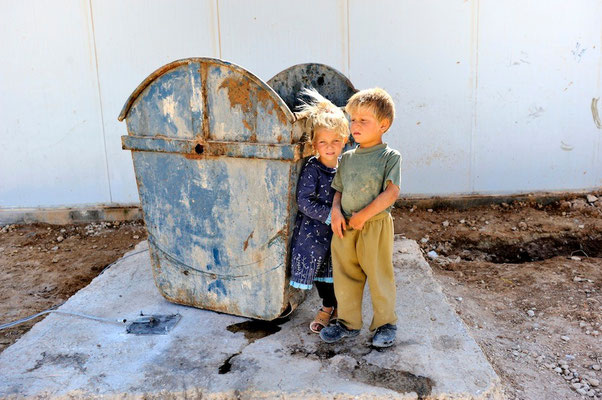 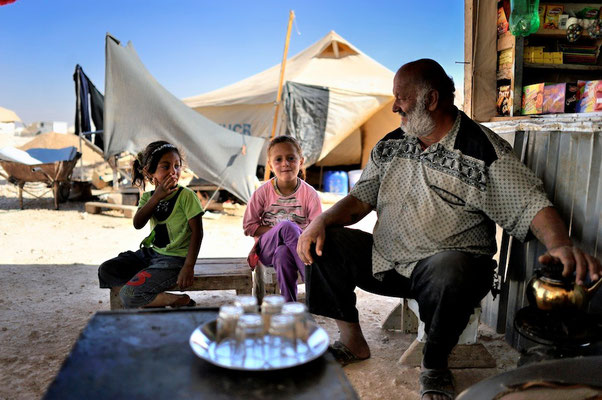 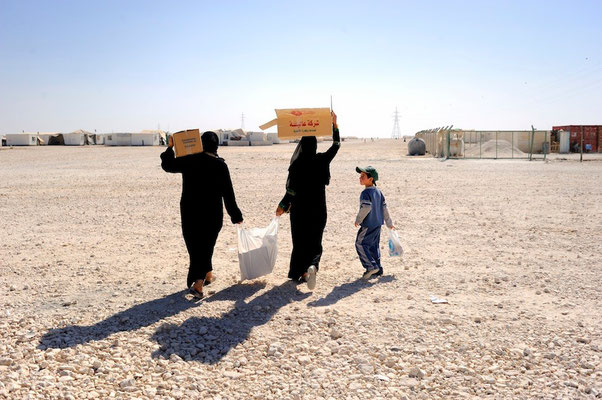 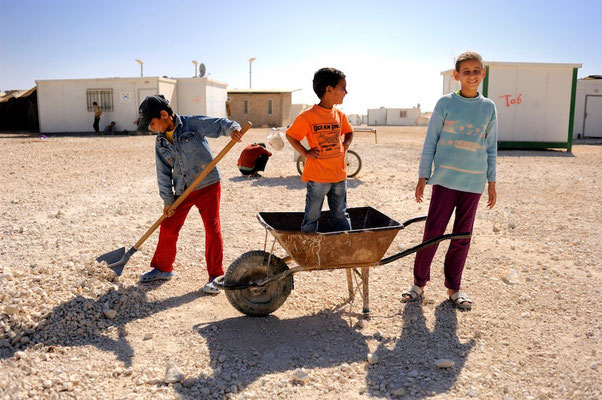 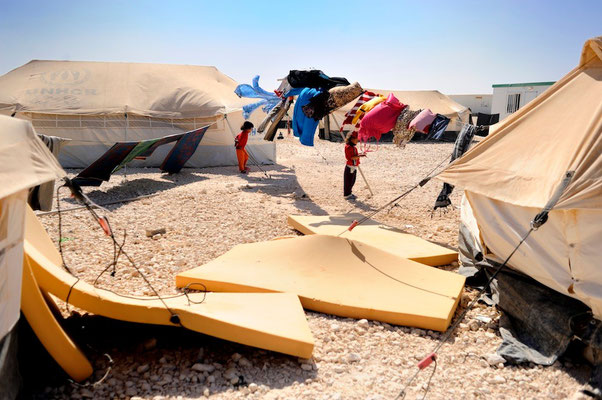 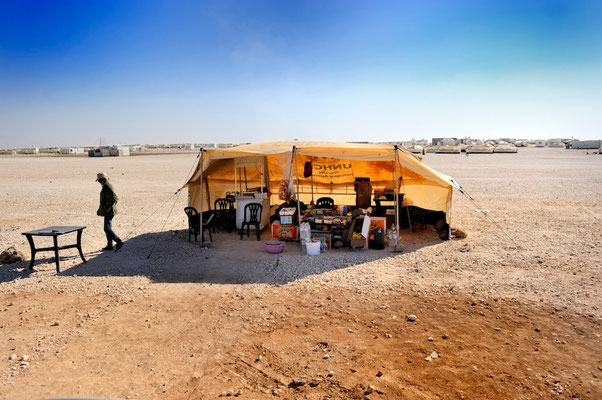 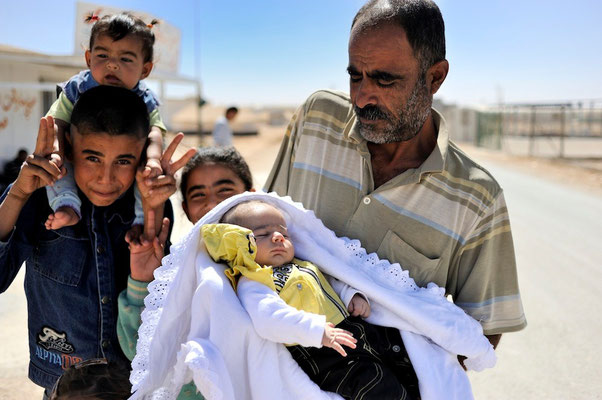 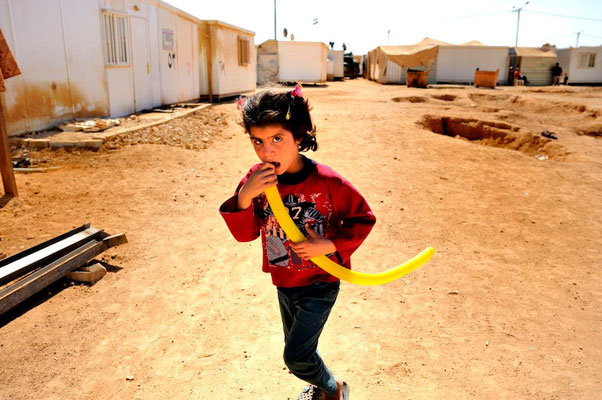 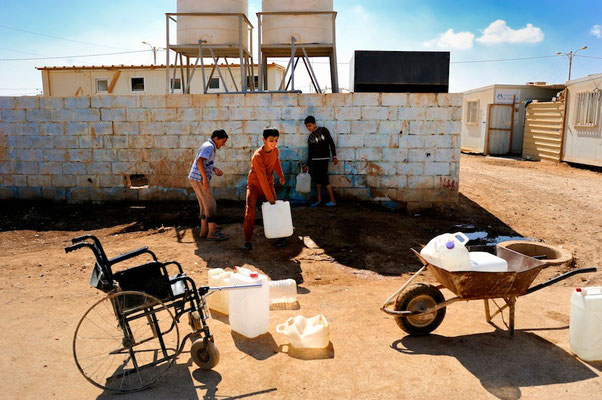 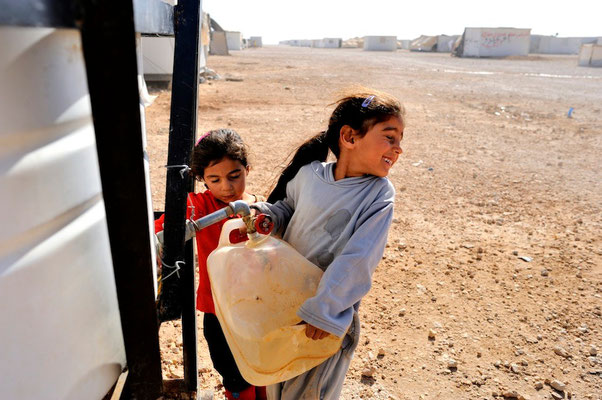 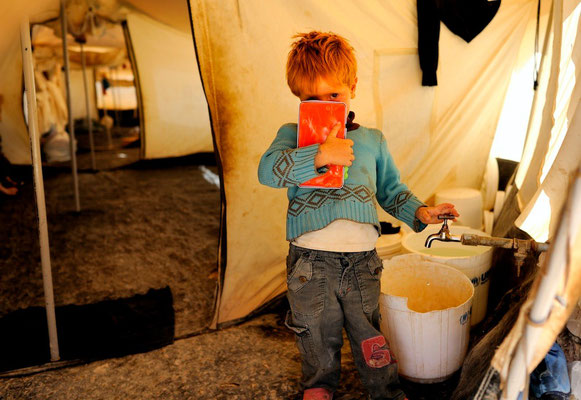 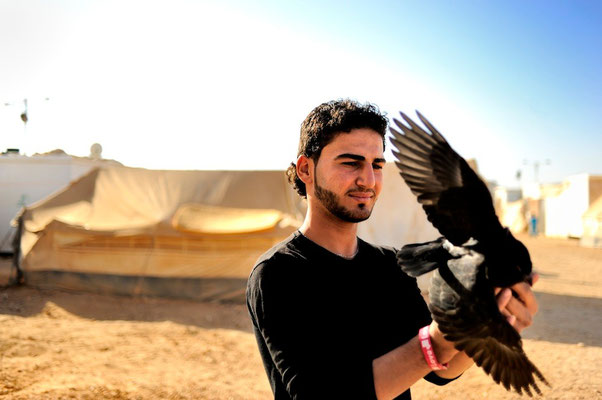 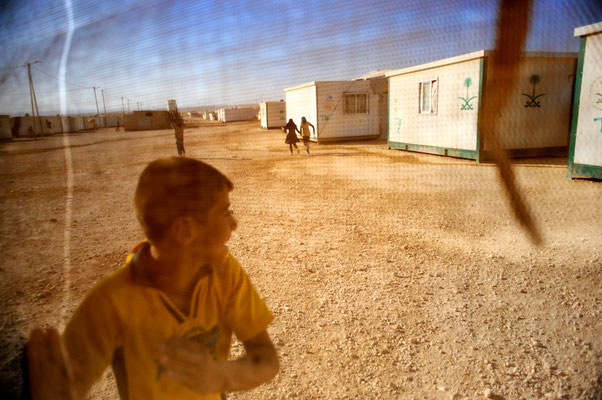 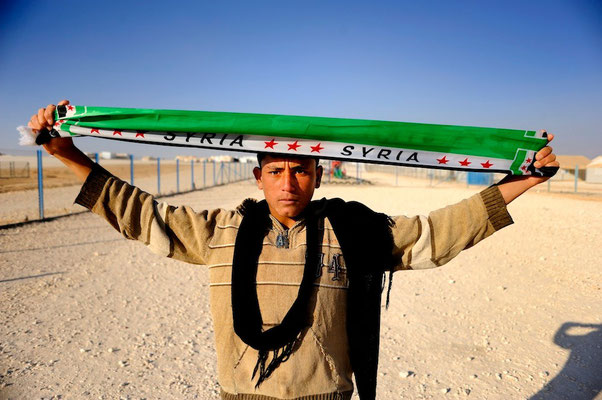