The Old-believers at the confine of Poland

At the eastern confines of Poland, a tiny community of "old believers" - starowiercy: orthodox still refusing a XVIIth century religious reform and things seen as "secular" - is still living in small countryside villages. In a land of unpaved roads, deep forests and lakes, they have been living a simple rural life for years.

With the economic changes and their youth going around for jobs, it has been more and more difficult to observe the very strict rules of this demanding faith.

Old people hiding their precious religious books writen in slavonic - not in Russian! - their dialect and some songs that used to be heard in the fields (no instrument were allowed) is all that remains from this culture in Poland.

On saturday, the "bania" are warmed up. Men, then women and children, will have their traditionnal russian bath before a plunge in the cold waters in one of the numerous lake.

A covent - where nuns have been living until the last few years - is a place worth a visit in Wojnowo. Like the other sisters, they rest in one of the most peacefull place on earth: the cemetery is located on a peninsula on the neighboring lake with just the morning sun as a distraction. 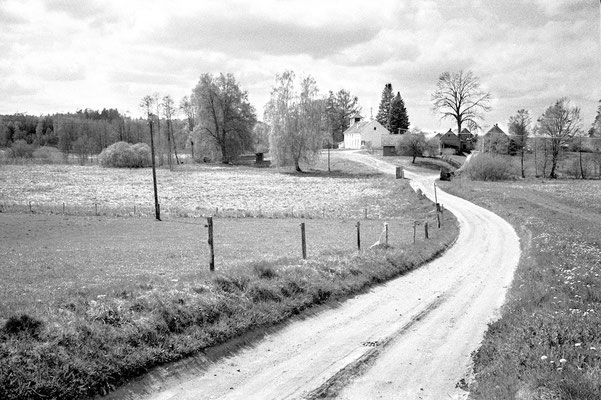 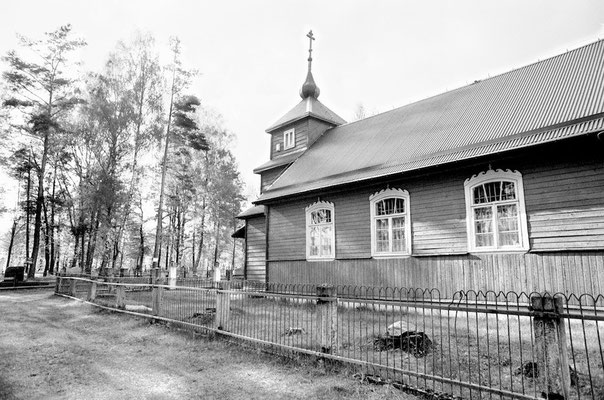 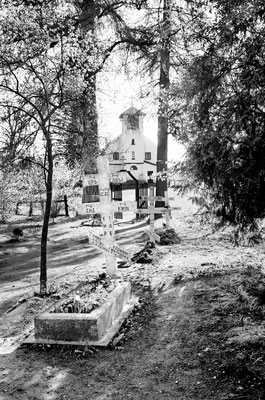 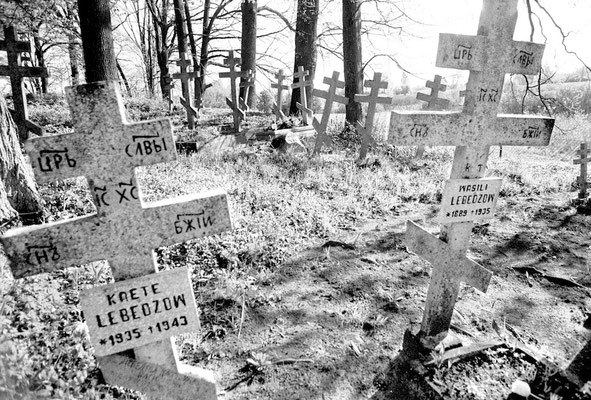 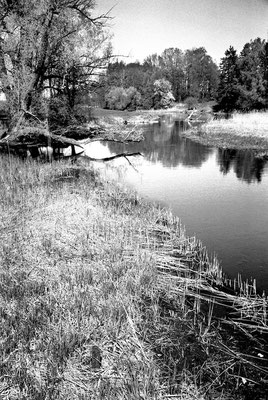 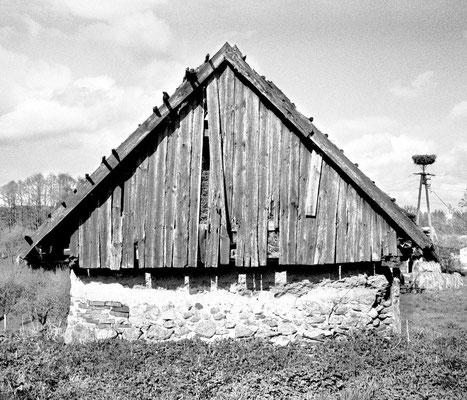 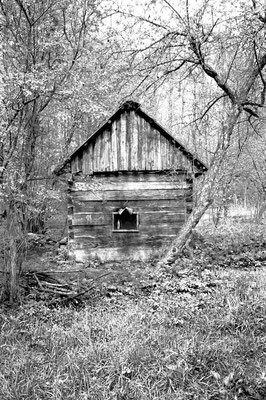 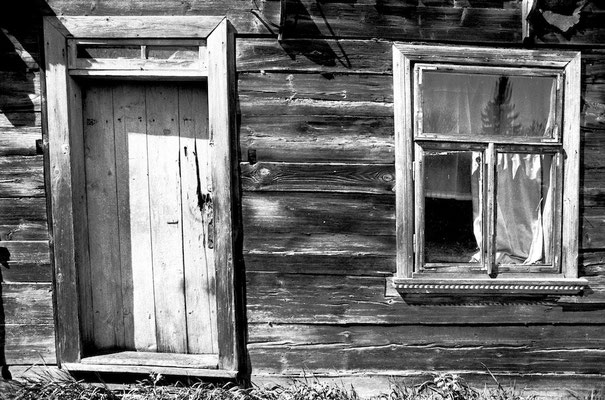 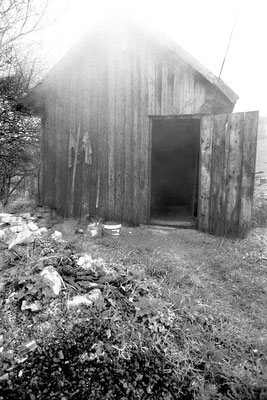 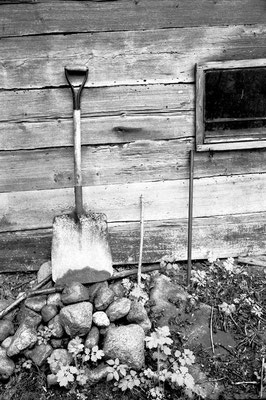 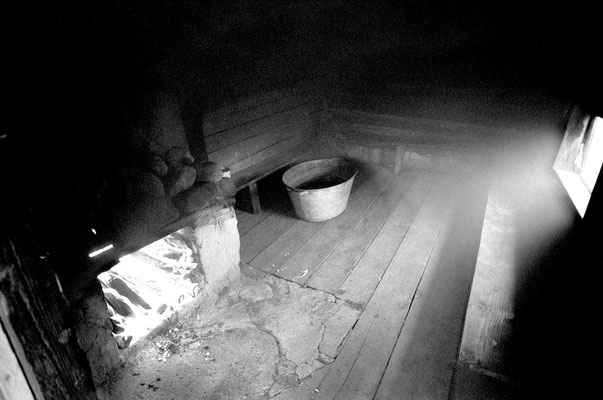 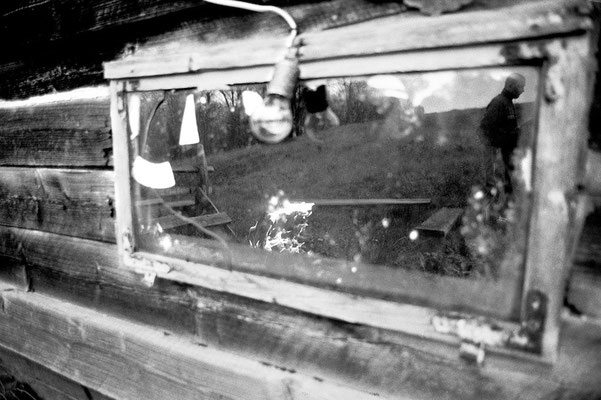