Quentin Halflants doesn't like to describe his barques as old-fashioned. He has studied the techniques the carpenters used to work with in northern Europe but he's creating barques adapted to contemporay needs.

Every small village by the river had its own type of barque, specifically dedicated to the needs of the community.With the fiber glass modern boats, this craftmanship has disapeared, leaving virtually no trace.

Thank to old postcard and photos, Quentin has identified techniques which are sometimes now used on his own barques.

The barques are totally hand-made, which makes Quentin the last traditionnal ship builder of Belgium. 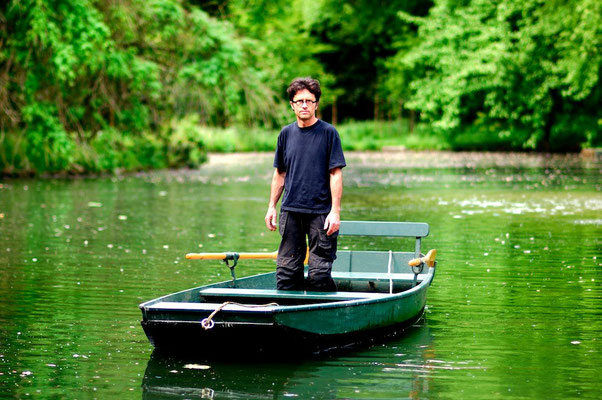 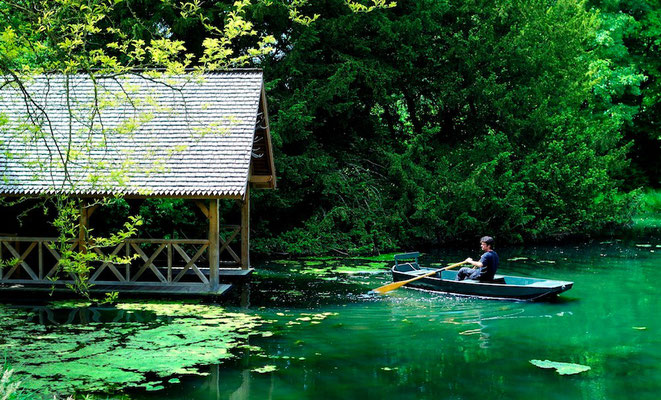 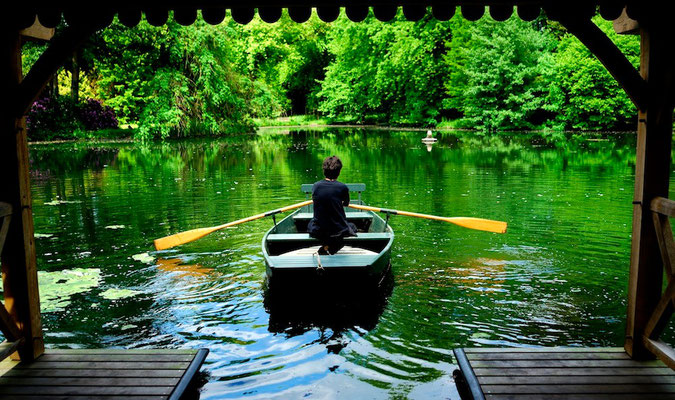 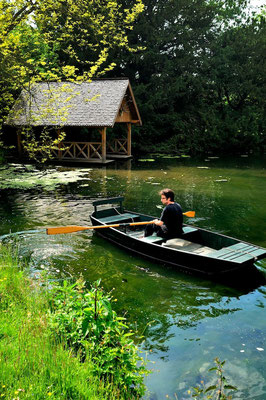 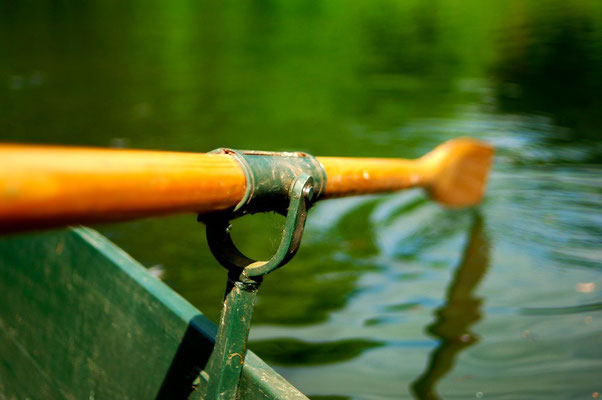 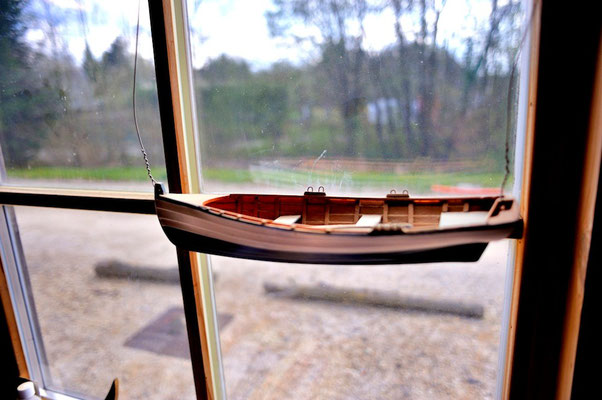 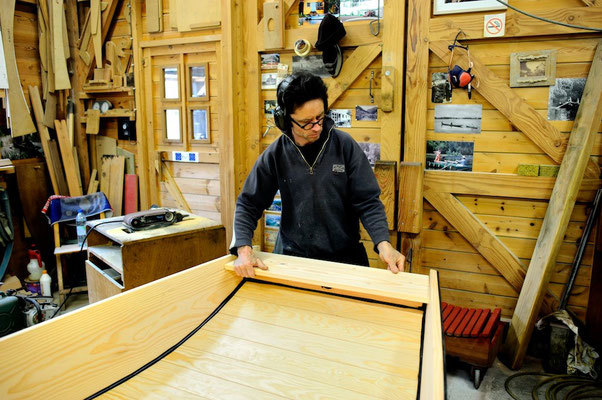 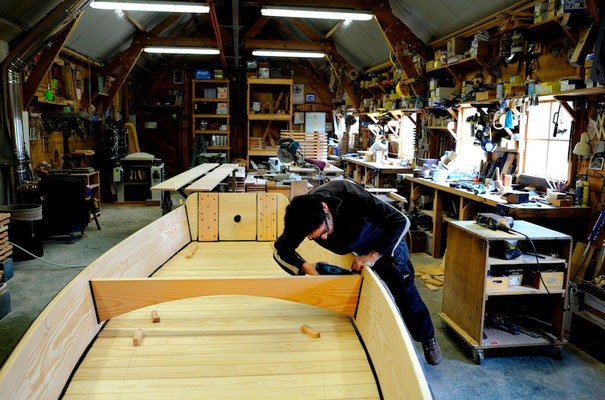 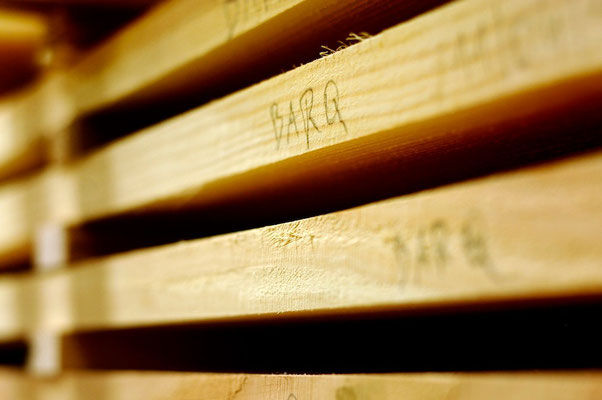 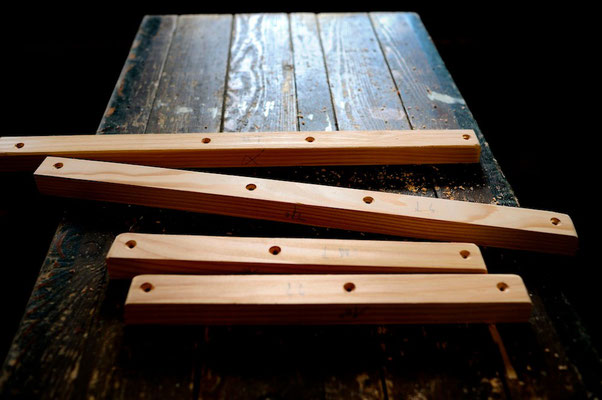 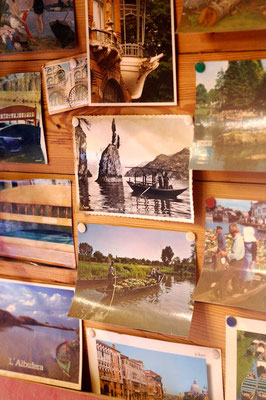 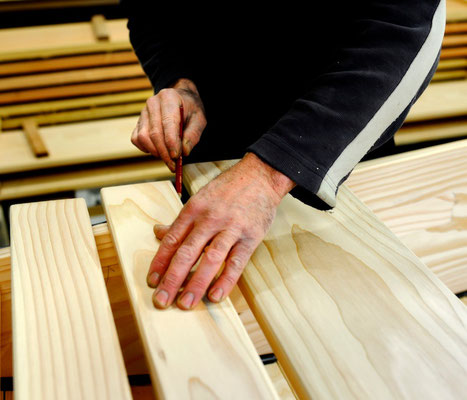 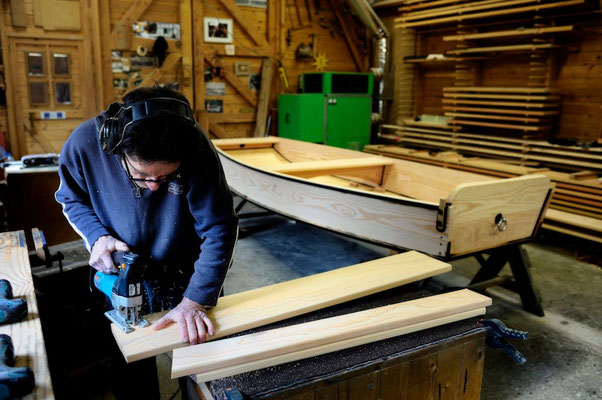 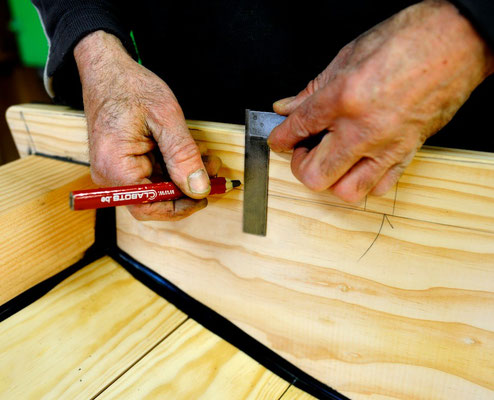 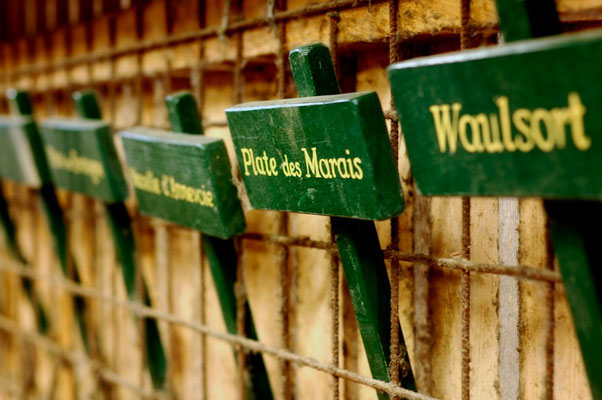 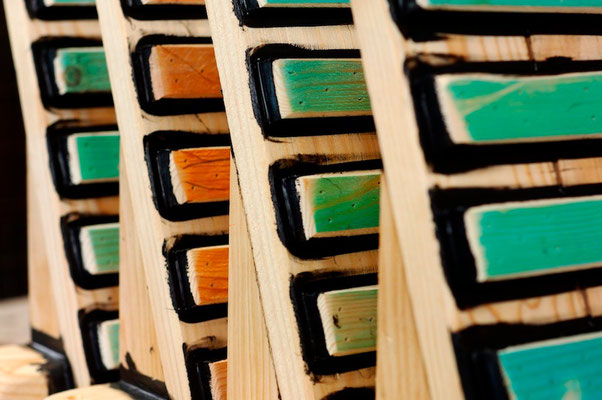