The museum of Central Africa in Tervuren

The Royal Museum of central-Africa in Tervuren (MRAC / KMMA - Brussels) is an old institution, established in 1910 by the King Leopold II. This museum primary goal was to promote investment in Congo and to show the benefic action of the Belgians in their colony. As the museum hasn't been groundly renovated yet, it still reflects the point of view of Belgium over its colony who has been despoiled for nearly 100 years. 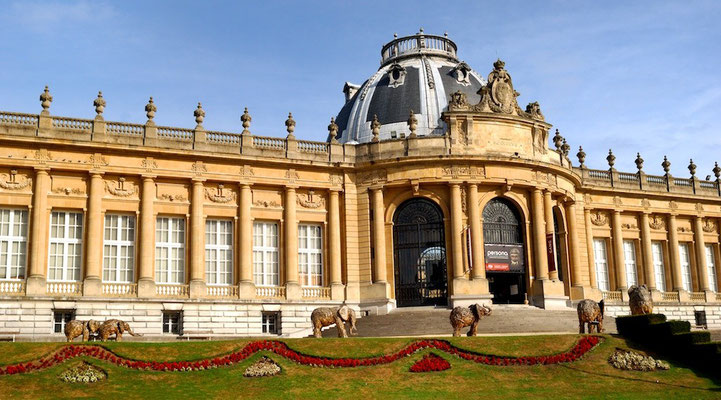 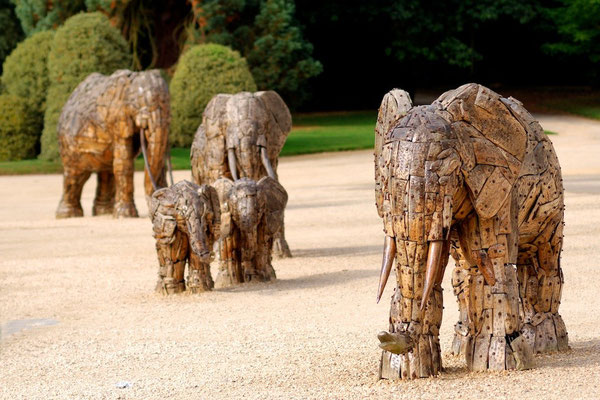 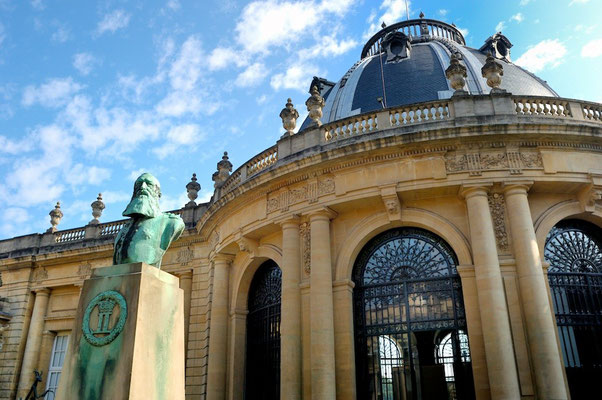 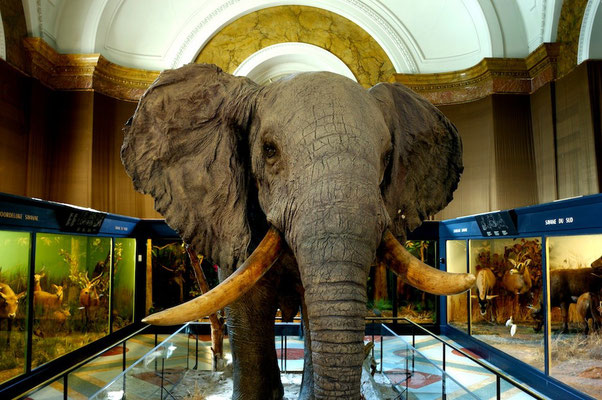 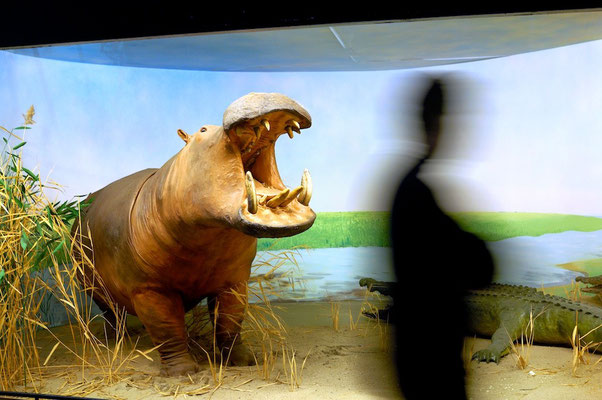 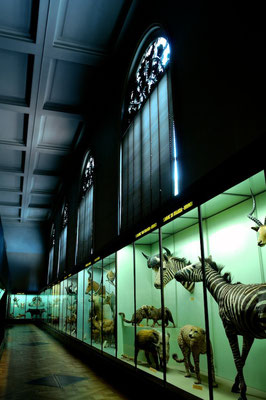 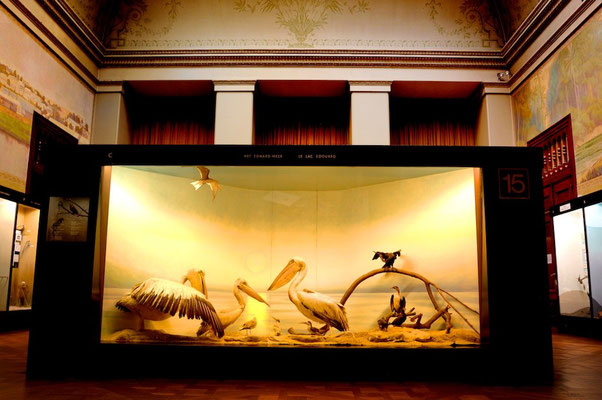 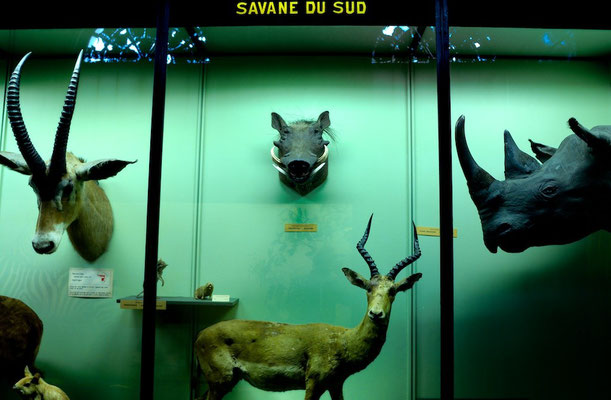 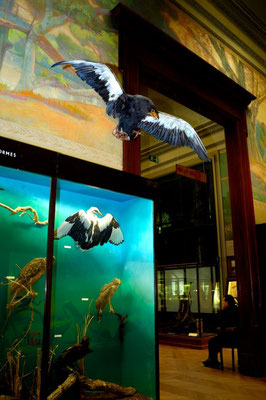 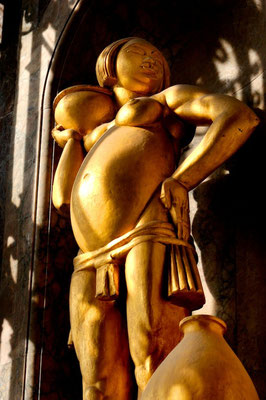 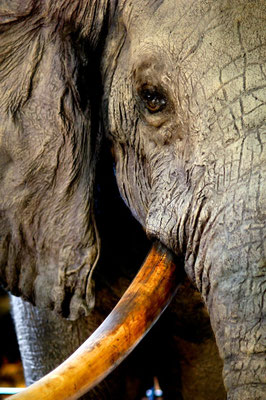 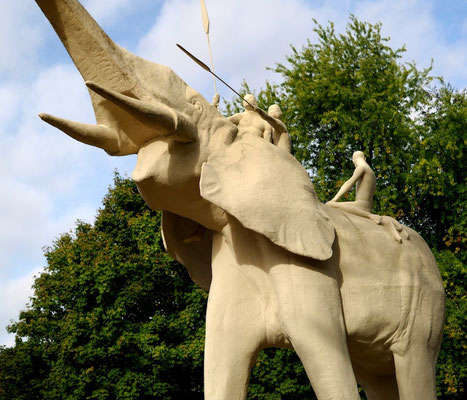