Working with young reporters in Benin, Cambodia, Ecuador and Belgium

On assignment on gender issues for Plan Belgium International

In spring 2017, I got an assignment from Plan International Belgium to document gender equality issues in 4 countries: Benin, Cambodia, Ecuador and Belgium.

The result of this assignment would be an exhibition of photography and testimonies from the 4 continents: "Equality between boys and girls, fact or fiction? 48 young people on the 4 continents speak about gender equality"


In each countries, I've worked together with local young reporters, who were already involved in Plan programs for youth. The young reporters had a great role to play in our assignment: they had to identify young people and interview them on gender issues in their community. They've also facilitated me to be in contact with the people I would photograph.

Each reporter had to interview young people from their own community with the same canvas of questions in the four countries. The answer would be then collected, screened and edited to be part of the exhibition. The answers were more honest and consistent as young people were interviewed by other young people, that they would probably trust more.

I was very happy to work with these 10 young reporters: Adeline and Thomas in Benin, Nathaly and Nestor in Ecuador, Phayl and Chandral in Cambodia, Hanne and Amin in Flanders (Belgium, flemish speaking region) and Marie and Yanis in Wallonia (Belgium, french speaking part). They did a very great job!

Thank to them, we had great testimonies from the field. I hope they learned some tricks from my side on reporting, photography, light, interviews,... (I was so happy when they were discussing where the light would be the best for a portrait!).

They've also learned me a lot, it was a pleasure to work along with them and heartbreaking to leave them. 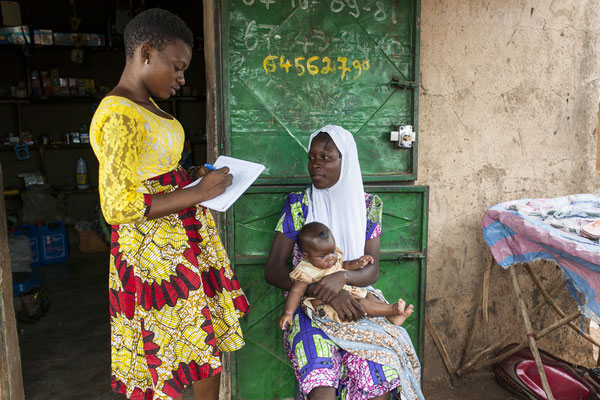 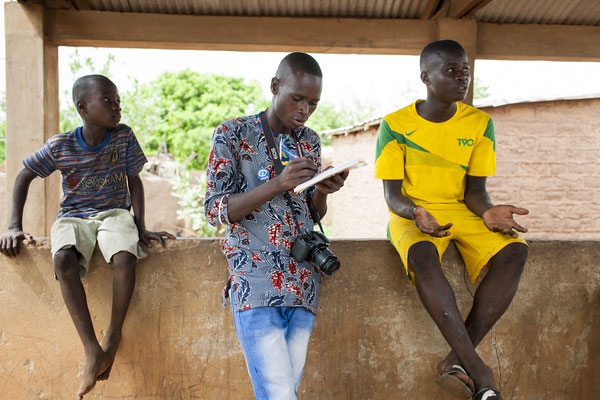 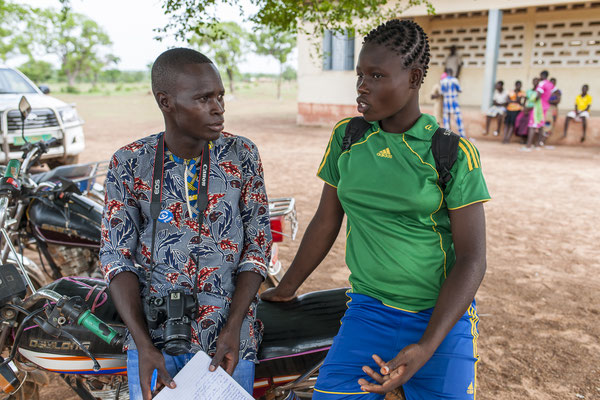 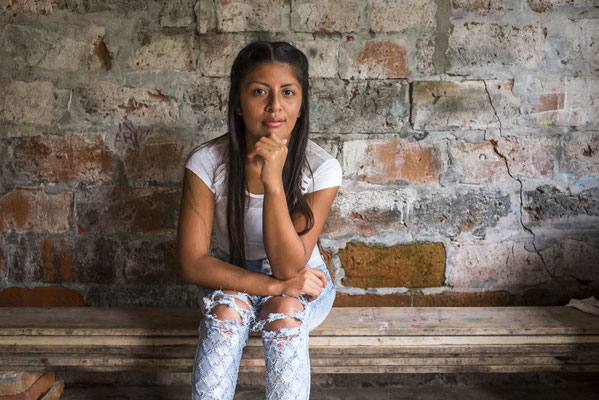 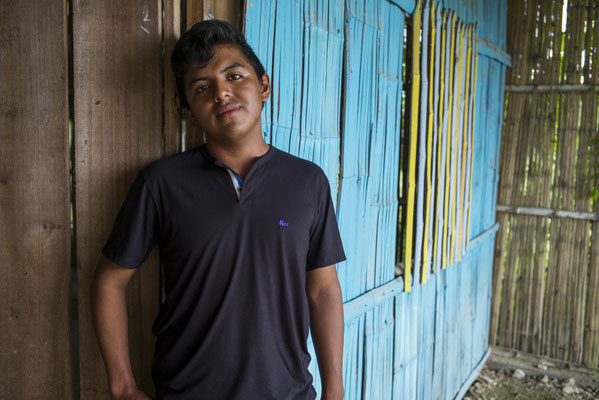 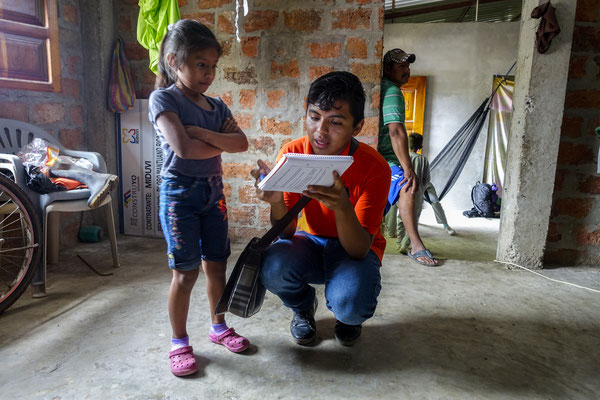 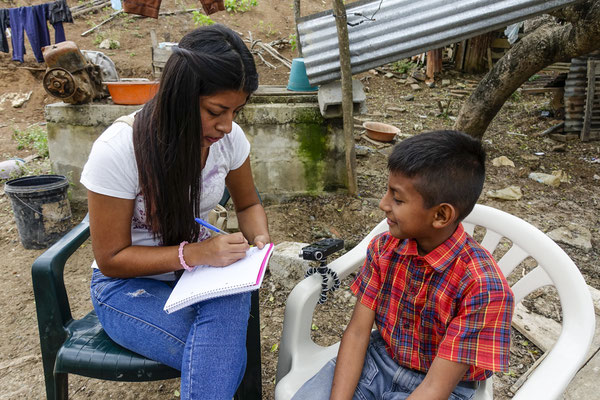 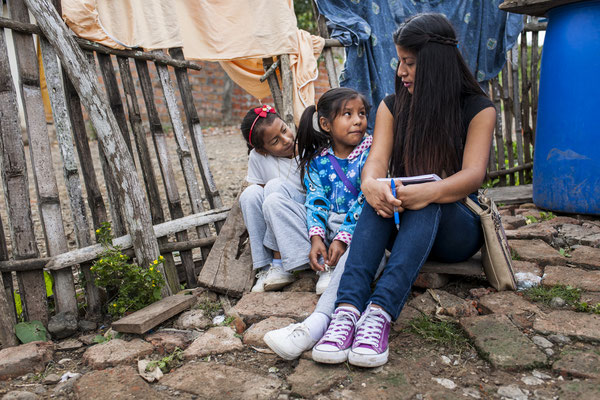 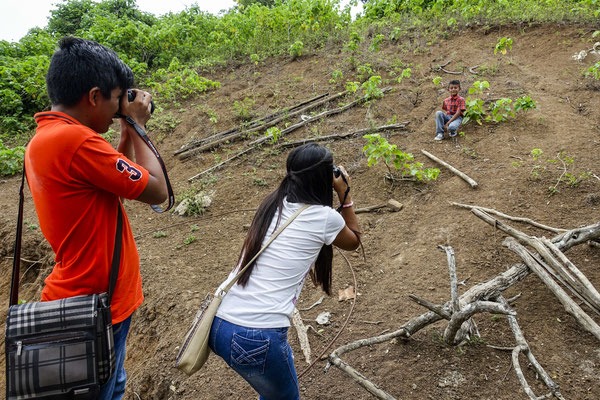 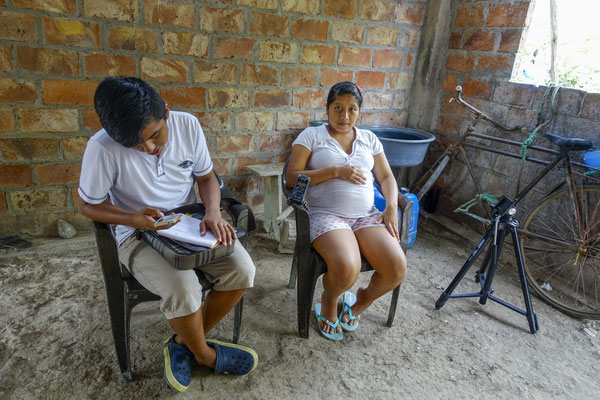 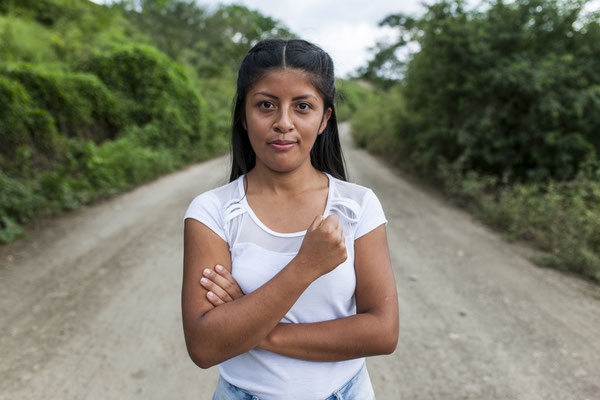 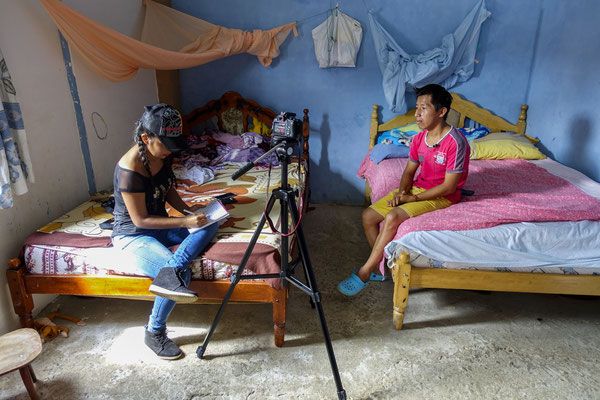 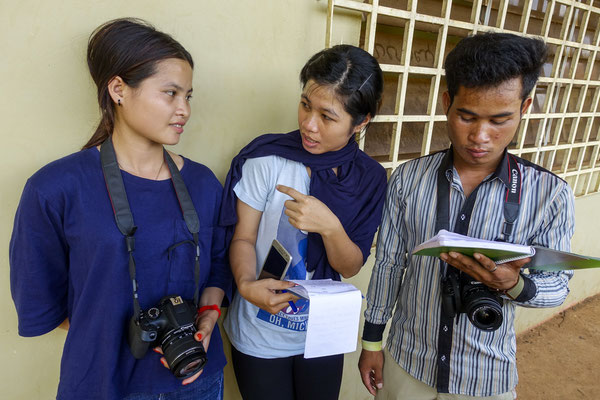 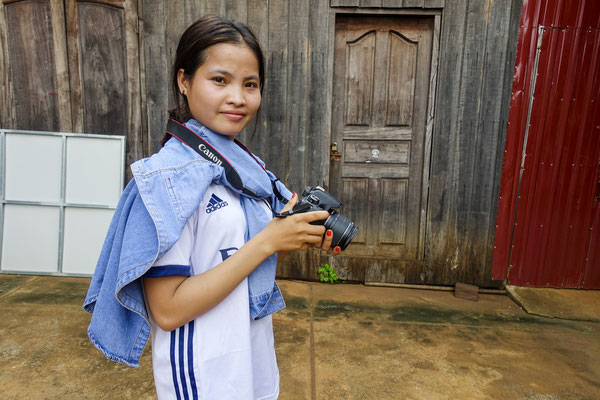 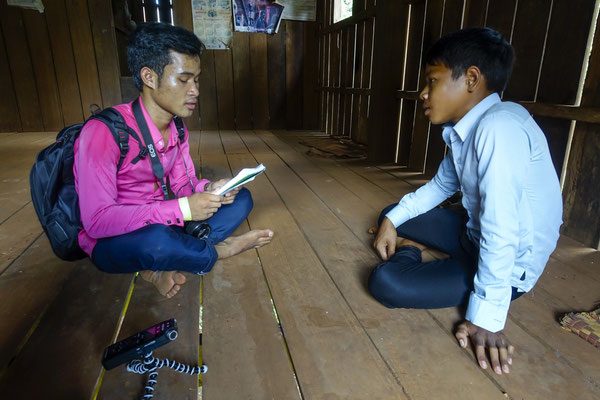 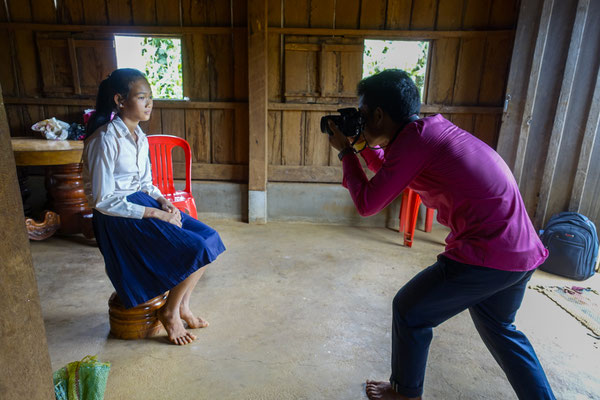 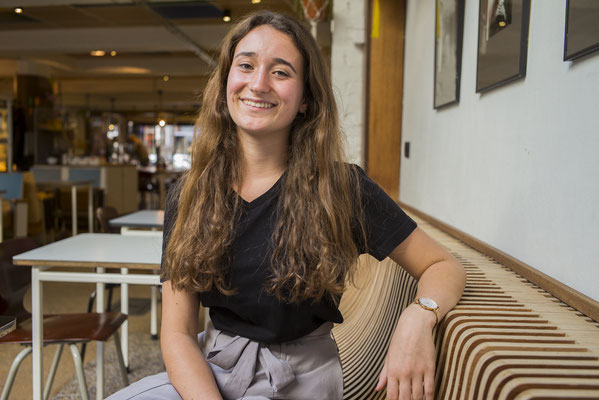 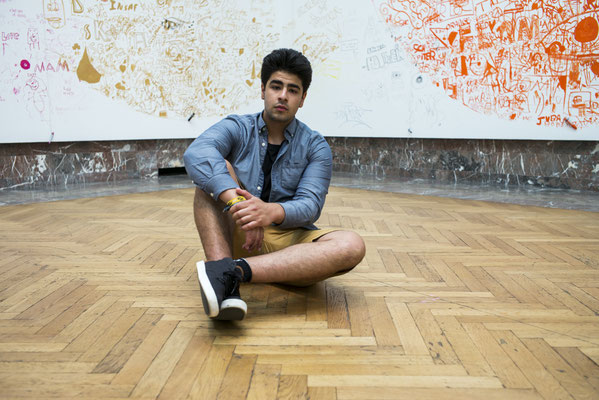 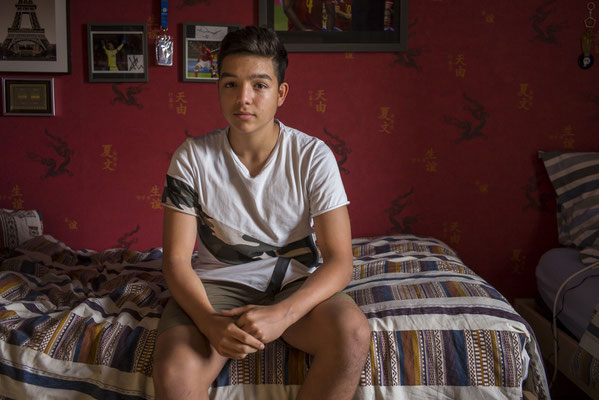 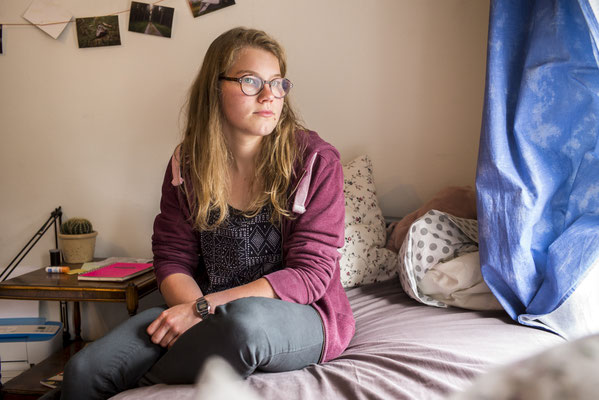